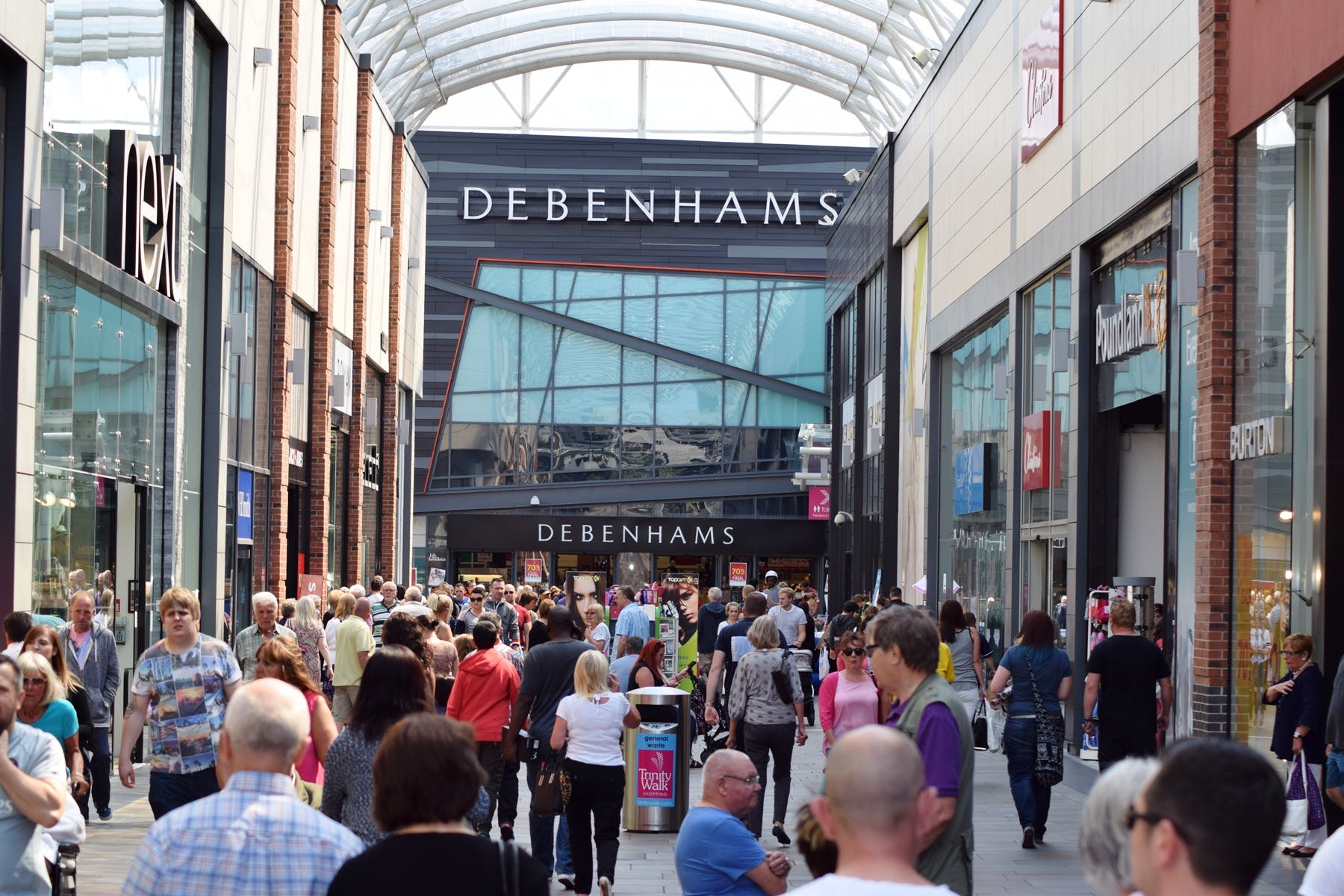 A Yorkshire shopping centre is celebrating its fifth birthday in style after recording a record year.

Trinity Walk, in Wakefield’s city centre, smashed its previous annual footfall record after welcoming around 11.27million visits – up 1.55% on 2015 – and bucking regional and national trends which have seen declining footfall.

The centre also recorded its busiest ever week with around 324,000 visits in mid-December.

Christmas saw growth too, with visits up 3.2% during December compared to a national average of down 1.9%.

Cormac Hamilton, Centre Manager at Trinity Walk, said: “Our fifth year was always going to be a big one for us. Given the changing economic, shopping and social trends, like many other centres we knew we’d have to work harder, be more creative and adopt new approaches to avoid standing still. So to have a record year and enjoy our busiest ever week is absolutely brilliant and a testament to what can be achieved by working together with stores, the team here and other partners around the city of Wakefield.

“There’s a buzz around the centre and we are starting to attract more attention regionally – our lettings, as well as growing footfall, back that up as we are now more fully let than ever before. The aim now is to consolidate this position and look to grow our reach and exposure to attract new shoppers from slightly further afield.”

The £210million centre covers around 560,000sq ft and at peak times employs 1,500 people across its stores. It opened in May 2011 and was one of the first shopping centre developments in Europe to be completed following the global credit crunch in 2009.

The Savills-managed centre is owned by Orion and Richard Low, Head of Retail for Orion, added: “It’s pleasing to see Trinity Walk’s continued growth, made even more impressive given the backdrop to a challenging economic climate. When we took over the centre, we could see its potential – and we are continuing to work towards realising that full potential with development plans in the pipeline including a cinema and associated restaurants.”

The new ‘Where will a Trinity Walk take you?’ multi-channel campaign, an ambitious programme of major summer events and free Christmas activity all contributed to the centre’s growth throughout 2016.

The centre also hit 10,000 Facebook likes for the first time and 2016 saw website visits to trinitywalk.com up 33% year-on-year.

For more information on the centre, see www.trinitywalk.com

It is home to more than 60 stores, cafes, restaurants and services

The centre is anchored by one of the largest Sainsbury’s superstores in the area (117,000 sq ft) and Debenhams – Wakefield’s first, modern department store

The centre is managed by Savills 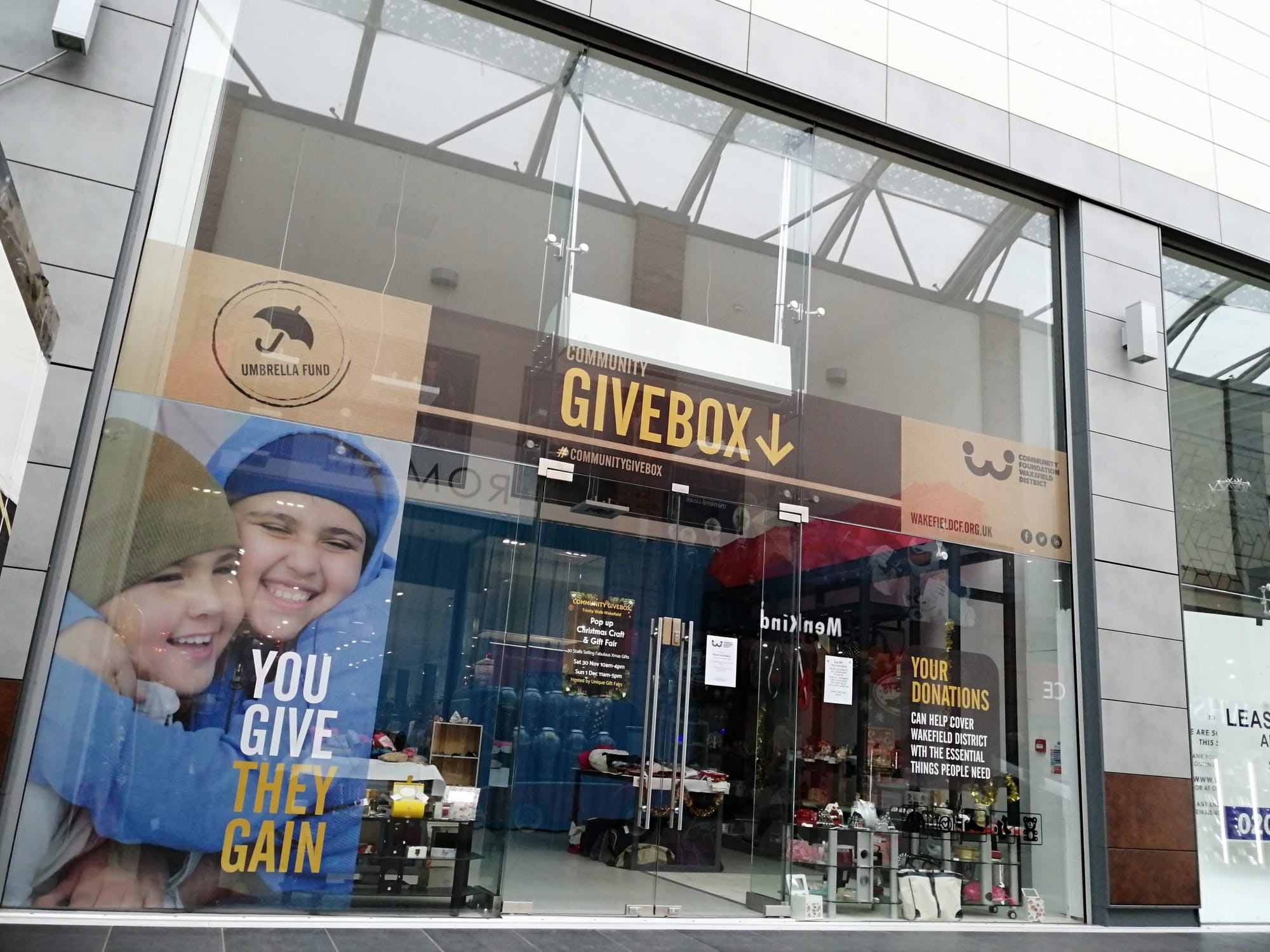 Making a difference in Wakefield