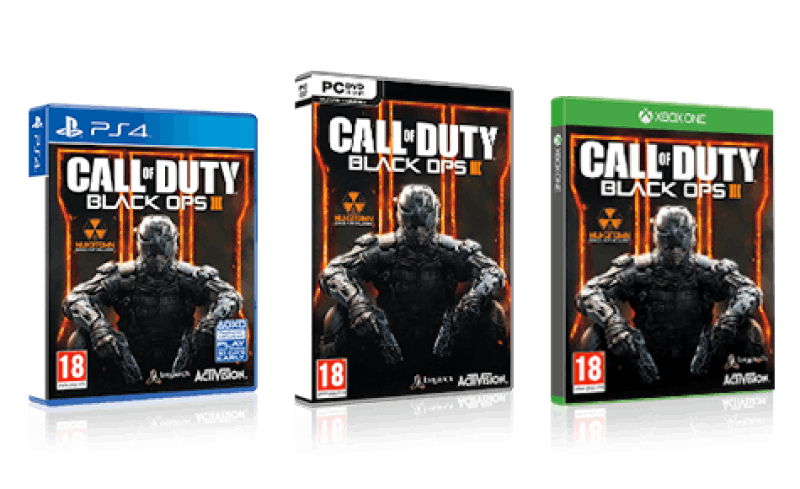 Some of the year's biggest games are launching during the next couple of months and our Game store will be opening at midnight for the big ones - check it out:

Open from 8am On Friday 23rd

Open from 8am on Tuesday 27th

Fun and games in store to celebrate Halloween

Open from 8am Friday 6th November

Open From 8am Tuesday 10th November

Open from 8am Thursday 19th November 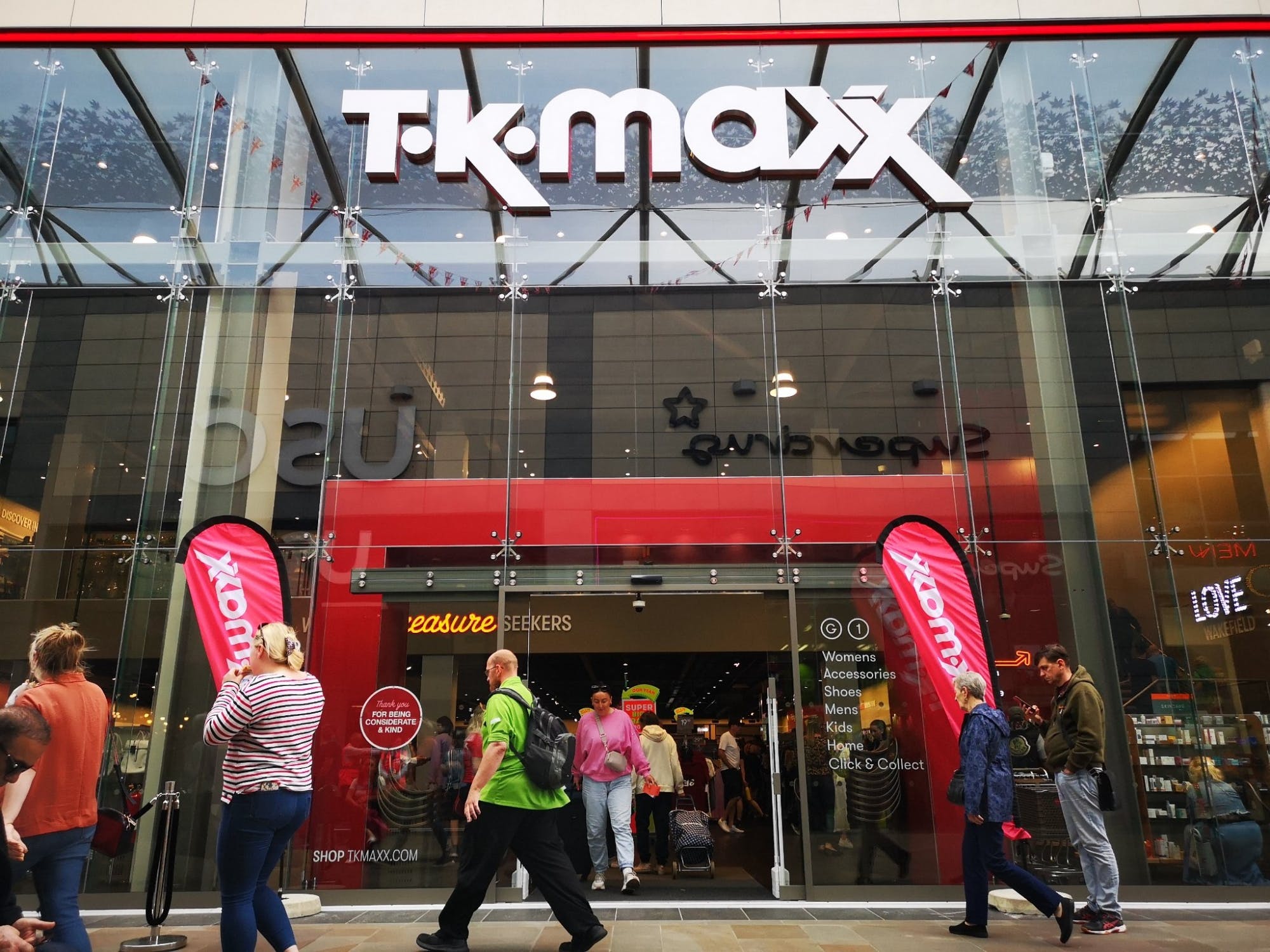