The Empire will invade Trinity Walk Shopping Centre this Saturday 4 July as part of the city’s Comic Con celebrations.

Everyone’s favourite villain, the one and only Darth Vader, will take over the centre from 11am – 3pm. Darth will be joined by a Stormtrooper as he patrols Trinity Walk, looking for those brave enough to have their picture taken with the Darkside’s finest.

Darth Vader’s appearance at Trinity Walk marks the first ever Comic Con event coming to Wakefield, which runs on the same day. The main event will take place at Unity Works, with hundreds of tickets already sold for the morning session. The event is also set to see TV and film icons making an appearance including one of the most famous Doctor Who stars, Colin Baker; Ian Whyte (who played a part as Gregor Clegane aka ‘The Mountain’ from Game of Thrones and also appeared in Prometheus); and cult classic Red Dwarf actors Chris Barrie (Rimmer) and Robert Llewellyn (Kryten).

Cormac Hamilton, centre manager at Trinity Walk said: “We’re thrilled that Wakefield is hosting its first ever Comic Con event, and even more excited that Lord Vader will be at the shopping centre. He’ll be difficult to miss! It’s going to be a great day in Wakefield celebrating all things comics.”

Pop over to Trinity Walk this Saturday to see Darth Vader, don’t forget to tag us on Twitter @trinitywalk or share it with us on Facebook facebook.com/trinitywalk.

May the force be with you! 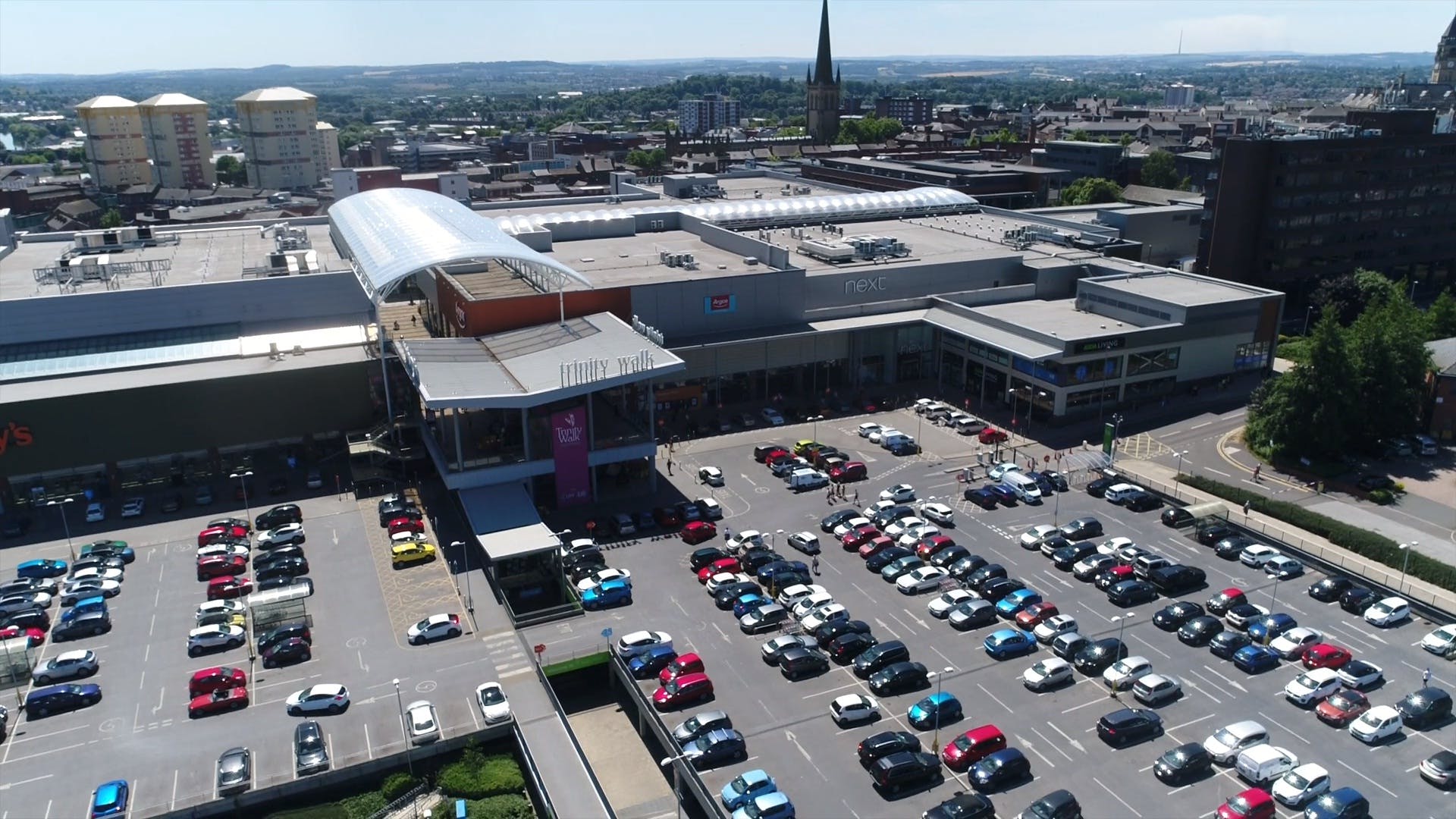