The 560,000 sq ft Trinity Walk is located in the heart of Wakefield city centre.

It comprises of around 70 stores, cafés and restaurants. The centre is anchored by key brands including one of the largest Sainsbury's stores in the area (117,000 sq ft) alongside H&M, Next, New Look, ASDA Living and a host of other top high street brands as well as local independent businesses. See below for leasing contact details and watch our film.

Trinity Walk opened on 6 May 2011 and has played a major role in re-establishing Wakefield as a successful regional retail destination. As of 2016, the centre had already attracted well over 50 million shopper visits, and increasing, since it opened. Footfall in the centre has grown steadily year on year and regularly outperforms regional and national benchmarks.

The centre is next to the city's main bus station. It is also easily accessible by car with direct access into the 1,000 space car park from the city's inner ring road (A61) and two mainline rail stations less than 10 minutes away.

The principal catchment area comprises of over 639,000 residents.

According to research from FSP:

If you are interested in leasing a unit, or for more information on our awesome centre, please contact letting agents: 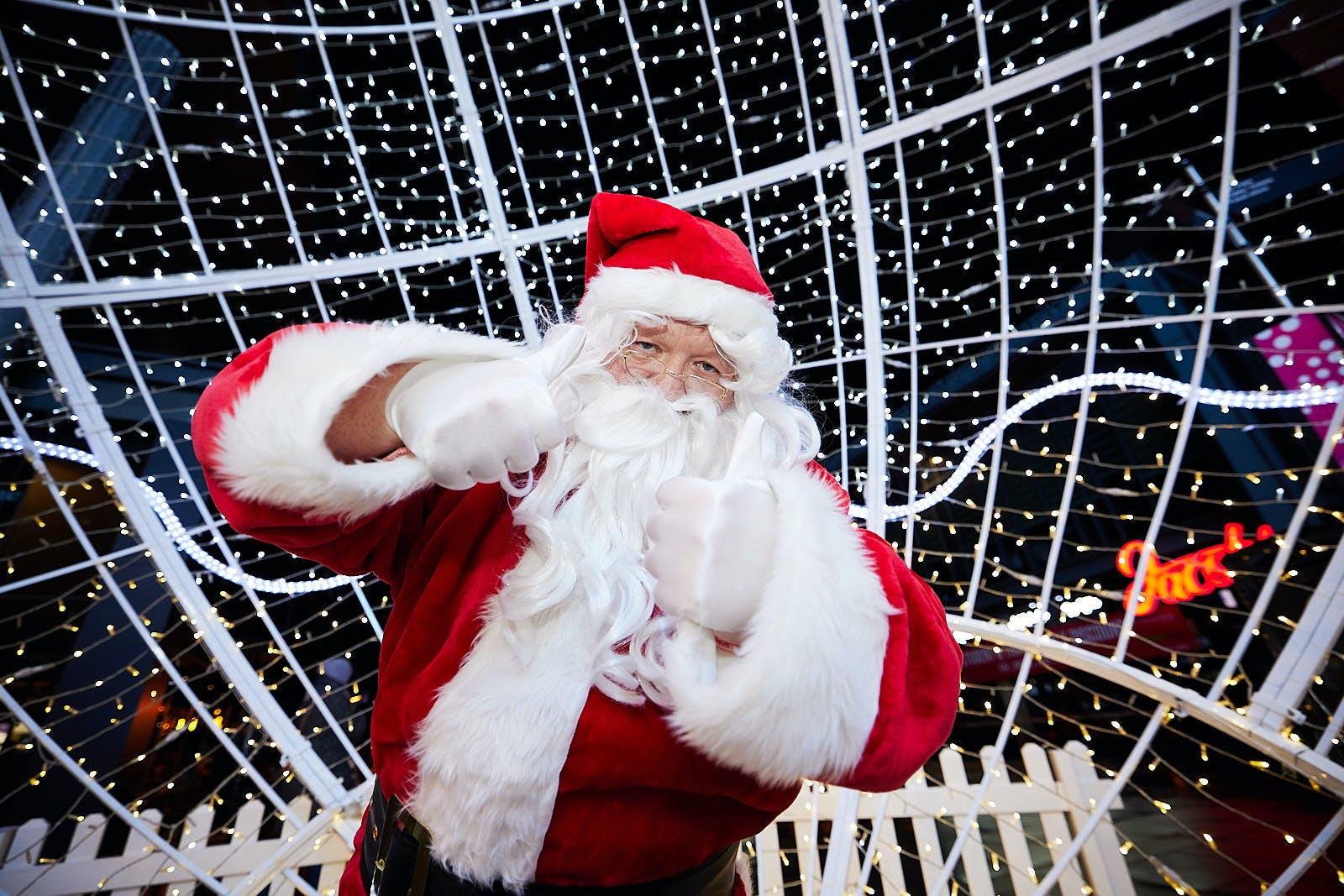 We hear sleigh bells, so it must mean...A quick guide to opening times here this Christmas